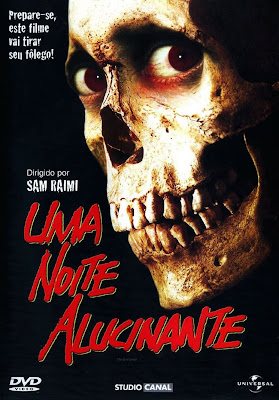 Brazilian police have fired tear gas and rubber bullets at thousands of protesters outside the country’s largest oil port city, in what they say was a reprisal for a deadly attack on security forces.

Protests in the city of Santos, in the state of Sao Paulo, were called to commemorate the six month anniversary of the murder of a retired officer.

He was one of dozens of suspects killed last year in a police crackdown on a protest movement.

Police said they had deliberately targeted crowds gathering outside the port.

The attack in August of 2016 was allegedly carried out by a patrol from the First Police Battalion in the city of Linhares, located in the neighbouring state of Espirito Santo.

The team made up of ex-Special Forces soldiers were reportedly armed with explosives and were shot at by police after opening fire on security forces.

Authorities have said 32 suspects were arrested in connection with the case.

At the time of his death, the officer was accused of torture under the 1964-1985 military dictatorship.

image copyright EPA image caption In the city of Santos, protesters clashed with police as they marched

But last year’s violent police crackdown on the “Movimento Passe Livre” (Free Fare Movement) – which helped overthrow the government of President Dilma Rousseff in 2016 – had enraged activists and many Brazilians.

A national investigation into the police operation – known as “Operation Carne Fraca” – is still under way.

The new protests were called by the free-fare movement, to commemorate the first anniversary of the crackdown.

In Santos, protesters gathered at a city square where the mayor had agreed to meet them, before the city’s authorities acted to evacuate the square.

Riot police in full riot gear had arrived from the nearby city of Sao Bernardo do Campo.